“Most favored and thus fortunate of wenches,” says the god, “yonder varlet hath yet again demonstrated most appalling familiarity toward mine august person.”

“It’s ‘valet’, not ‘varlet’, Great and Glorious One.” Lee completes her exterior vehicle check, eyes flicking across the underground parking lot, as she re-folds the extensible mirror she used to scan the undercarriage. Of course, since she waited a reasonable several minutes a respectable several meters away before even approaching, any little surprises would more than likely have triggered already—and poor Carlos would have been a victim of, probably, automotive immolation rather than godly wrath. Still, it’s always better to be sure. “Can we please get in the car?”

The god climbs in, obligingly enough; luckily, he believes in graciousness—at least toward his ‘right and worshipful devotees’—and is preoccupied with what he considers to be the more important matter at hand, in any case. “Thou’lt smite him for such impertinence, naturally,” he says, settling into the shotgun seat.

“Naturally.” Lee is already inside, has checked the back seat, and is running her hands over and under the dashboard, across the ceiling, beneath the seats, and along the steering column. “Seatbelt, please.”

He grimaces. He doesn’t like seatbelts; they muss his clothes—and he’s particular about his appearance, which he says any self-respecting god should be, in the most elementary practice of noblesse oblige—and what’s more, he’s convinced that no ‘mishap of mortal origin’ could possibly cause sufficient damage to harm his divine presence.

She’s less sure—but would, of course, never actually say so out loud. Instead, she’s concocted the reasoning that her ‘womanish concern’ over his well-being is, in fact, a facet of her reverence toward him, and that indulging her in it therefore constitutes another instance of the noblesse oblige befitting a superior being.

END_OF_DOCUMENT_TOKEN_TO_BE_REPLACED 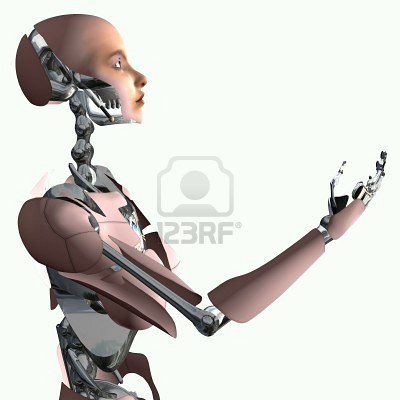 I know it’s the crack of not-yet-dawn, but I thought this would be the perfect time to remind you about either the strength or flight upgrades we’ve been talking about, because I figure being stuck from the waist down in concrete sidewalk really illustrates my point. I mean, I know you worry that I’ll get careless with the super-strength and blow my secret identity, but personally I think that surviving a 22-storey drop with more damage done to the sidewalk than to me is also likely to attract attention. Maybe that’s just me. END_OF_DOCUMENT_TOKEN_TO_BE_REPLACED