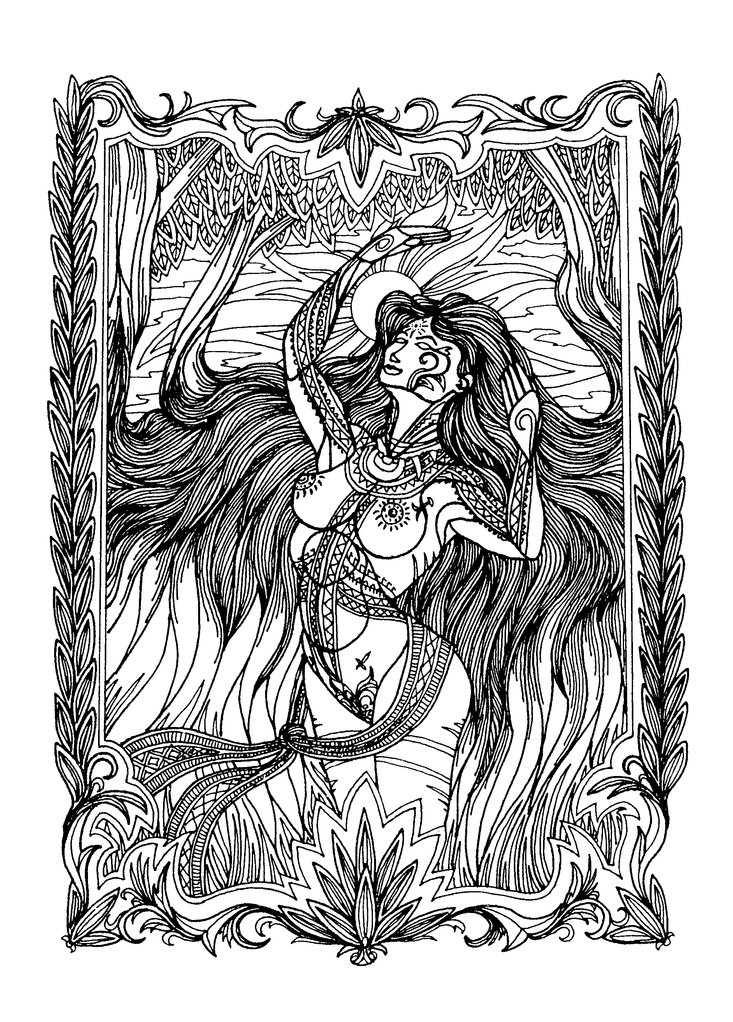 Twenty floors up, midday, and Anita was feeling too dizzy to continue. Hovering between heaven and earth was disorienting. The ground below widened on all sides, the world curving beneath her. She could already see the horizon on all sides of her. Beyond and above her lay an ever-expanding infinity. Isolated from everything else, she had nothing with her but the howling of the winds and the monumental tower that stood equably beside her. The rope that was the only thing real to her touch swayed on and on in the clashing of winds.

END_OF_DOCUMENT_TOKEN_TO_BE_REPLACED

In the year 2022, four significant events took place in the Philippines that altered the course of its history. The first was a significant and disturbing drop in energy supply and resources. Blackouts first became commonplace in the provincial areas, then fanned out until candlelight became the prevalent source of illumination throughout the land. Metro Manila remained one of the few places with power. It was predicted that the entire nation would be completely blacked out in seven years. Pictures from the orbiting International Space Station showed half the country engulfed in darkness every night. The second occurrence was a diaspora of Filipino citizens to more energy-sufficient countries. Those wealthy enough to leave the country with their families and belongings did so, and very quickly. The economy collapsed. A large number of vehicular accidents, especially plane crashes and boat sinkings, occurred in just the first six months of the year because of widespread panic. Those who could not leave ventured into the remains of the capital and took stock of the many vacated residences. Only the wealthy and strong-willed stayed. They constituted a small but still powerful elite class and governed the nation’s capital.