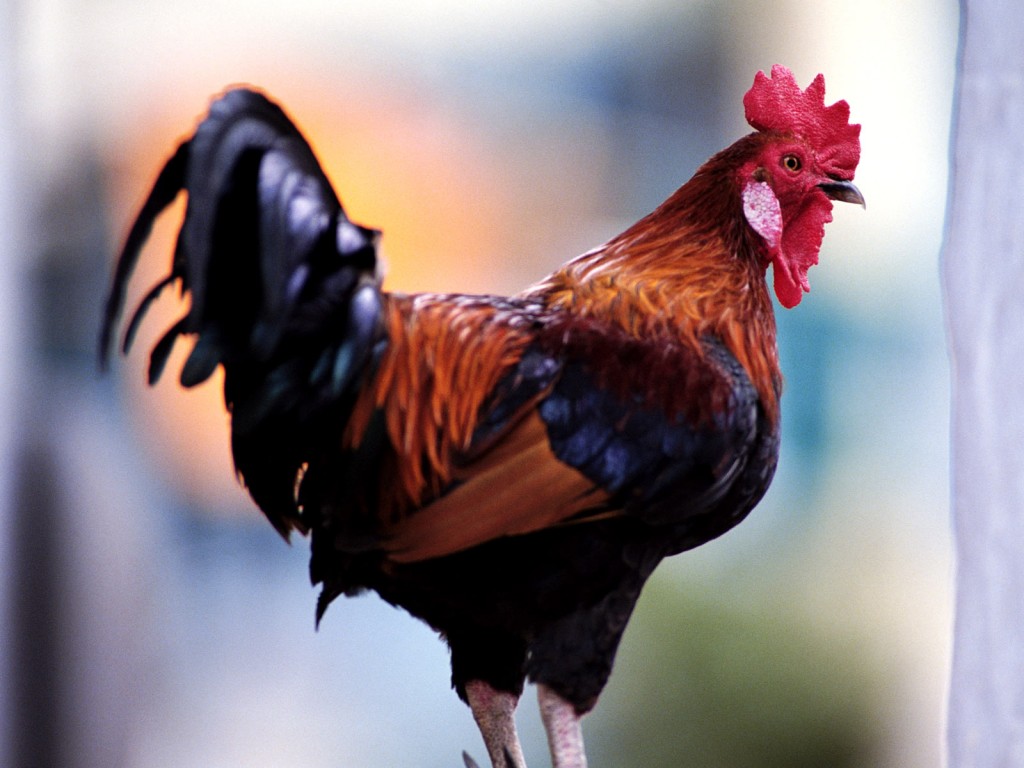 What To Do When Meeting Your Princely Husband For The First Time:

Within the realm of Things That Could Be Wrong with your Princely Husband, Juan’s flaws were really quite minor. In fact, Leonora was even willing to call them Wholly Understandable, if not Entirely Overlookable or maybe even Completely Forgivable (terms she was well acquainted with, considering their flagrant use to describe her father’s peccadilloes). After all, Juan’s positive attributes more than outweighed his imperfections. For one thing, he wasn’t Majarlikan. For another, he only had one head, walked on two feet, and had nice, even teeth instead of poisonous fangs. Which was not to say that Lea had anything against her latest spurned suitor, who wasn’t Majarlikan, but had seven heads, no limbs and a rather dangerous smile. (Except that Lea did have a small issue with how inhuman her suitor looked, though she knew it wasn’t his fault he was born as a seven-headed snake.)

Despite the unassailable logic emblazoned in her mind, Lea still found herself uncomfortable with the given circumstance. It wasn’t because Diego, Juan’s older brother, was ignoring her (Lea had come to understand that a number of people were destined to have dubious taste if not imperfect eyesight). It wasn’t because Pedro, Juan’s oldest brother, was giving her some Flattering Attention (Lea couldn’t fault him for being appropriately dazzled by her beauty, charm and ample breasts). It wasn’t even because Juan was smiling at the Sampaguita-Smelling Princess in pretty much the same way he had smiled at her (because Juan was obviously just being polite).

The only flaw of Juan’s that bothered Lea, really, was the chicken.

END_OF_DOCUMENT_TOKEN_TO_BE_REPLACED 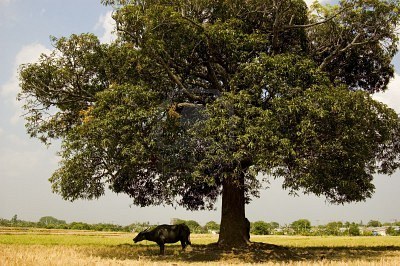 Listen, daughter. This story begins before the beginning, because that is the way of our people.