They came back to the pit on the day that marked the first month after Emily died. They huddled around the pit in their light sweaters, feeling another storm hovering in the atmosphere, smelling the pungent earth, the leaves. Cleofe had her legs dangling over the hole. Brian had one leg bent with his sobbing mouth pressed over the knee, Cedric gazing at him in contempt. There was a single white rose resting on top of the soil in the pit.

Brian looked up, sucked in his breath. His eyes were deep, red hollows. “We can’t let her stay there,” he said. “We have to get her out of there.”

Cedric turned and stomped all the way back to the house. Cleofe remained still. END_OF_DOCUMENT_TOKEN_TO_BE_REPLACED 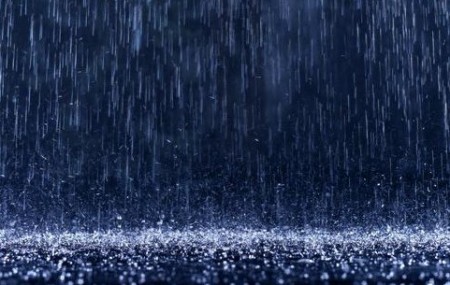 Dreams. That was what they talked about in Cedric Placido’s house before Ann died. Dreams.

The four of them – Cedric, Brian, Emily and Cleofe – would gather in Cedric Placido’s house, two blocks away from the town memorial park and surrounded by empty lots and trees. Little children gravitated toward the area because it was a perfect place to play hide-and-seek, and every day they’d have to make a quick stop in Cedric’s backyard to shoo the children away before entering the house. The four of them would bring chips and fish crackers and, if Cleofe happened to be in the mood, a container filled with her mother’s macaroni salad, and Cedric would break a six-pack of root beer (or sometimes real beer, if they were up to it), all of which they’d dump on the living room carpet while they dissected perennial topics like, Why The Theater Club Should Stop Staging “The Tempest”, or Will Brian Obina Ever Flunk Algebra? Brian would only shrug at the second and laugh at the first, which always made Emily want to drown him in the toilet bowl. Emily was a member of the Theater Club and tended to think that “The Tempest” was a brilliant production, even though most of the actors couldn’t remember half of their lines and they had turned the
character of Ariel into a girl.

But it was dreams they loved to talk about.