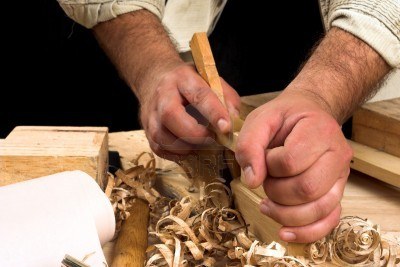 When the boy inevitably grew up, married and moved away with his own growing family, the toymaker decided to make a girl. He did it this time in secret, afraid of what his neighbors would think, fearing the potential unjust accusation of prurience when all he wanted was someone he could talk to, whose conversation would eradicate the heaviness of his solitude.

He worked at night, carving wood with his spotted hands by the feeble light of low and fat candles he favored from his youth, recalling how he watched his grandfather shape magic from wood and humming a song whose words he had long forgotten. He worked from midnight until just before dawn for five weeks, struggling with the impatience that old men with erratic memory suffer, losing himself in the methodology of his craft, shaving wood to reveal the delicate limbs and the small torso of his waiting daughter. Then at last he reached the part he liked best: shaping the girl’s face, determining the contour of her cheeks, the ridge of her brow, the curve of her chin, the hollow of her eyes. For her hair he chose the color of burnished bronze, planting and pulling the strands in and out of her hard scalp. For her eyes he selected the color of the bluest sky, fitting the glass spheres with a precision that only a master toymaker possessed. Just before he finished, he covered her polished nakedness in muslin and lace, cutting and sewing the sleeves and the hems and the ruffs, just as the sun came up.

The toymaker straightened up and grimaced at the creak of his aching back and looked at his new daughter, reaching forward to gently put an errant lock back in place.

“Now we must be patient, you and I,” he told her. “If my son could come to life, then certainly so can you.”

END_OF_DOCUMENT_TOKEN_TO_BE_REPLACED 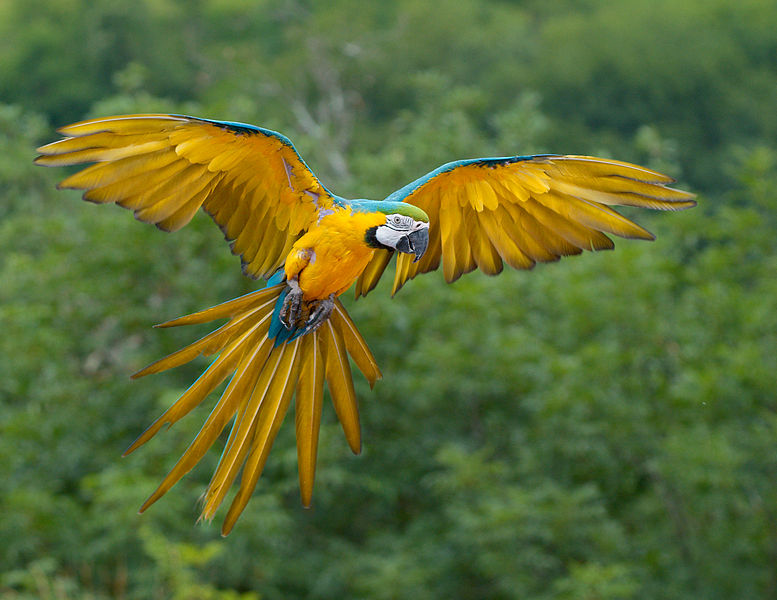 The last foe fell to the blows of the Whirling Lobster’s good claw, emitting a tart smell as it melted in the dappled forest floor.

“Well,” the Stickman said, breaking the heavy silence. “And that’s that.”

In the aftermath of the furious battle, the three companions stood closely together, their noses pinched and proof against the disagreeable odor, little understanding how fortunate they were to have survived the unanticipated assault.

The Whirling Lobster, whose sensitive nostrils had almost succumbed to olfactory attack, sighed. “I cannot, for the life of me, see why some hearts simply go sour.”

“Some things are simply that way, I suppose,” the Stickman said, gingerly stepping over a curdled corpse that was dissipating in the disinclined breeze. “If you keep hoping-“

“There is nothing wrong with hoping,” interrupted the Whirling Lobster. “For some, it is all they have.” END_OF_DOCUMENT_TOKEN_TO_BE_REPLACED