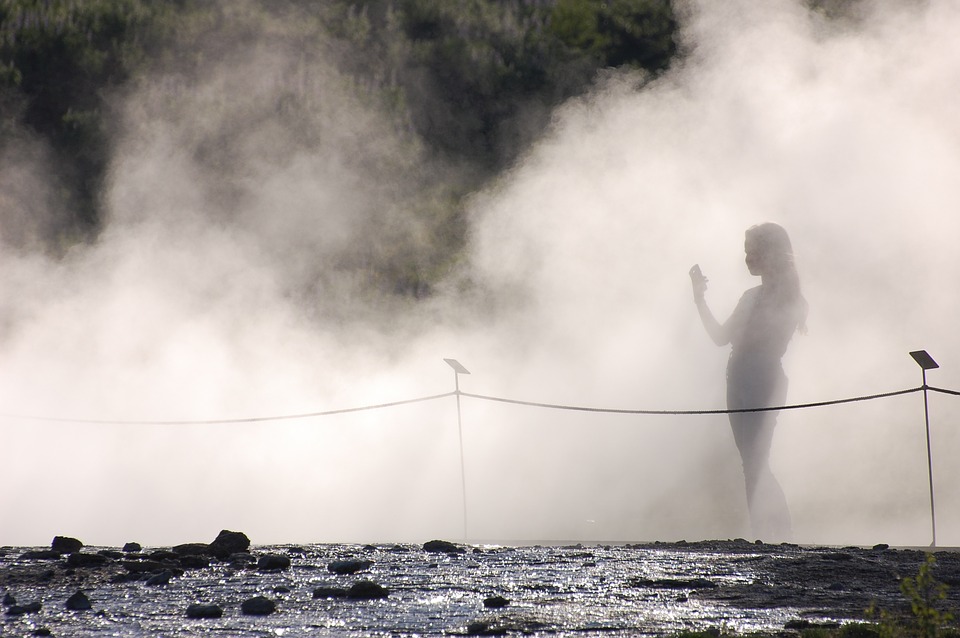 My lola always told me that if I had bad dreams I shouldn’t tell anyone about them. Talking about them meant spreading the seed, sharing the terror. And I wouldn’t wish that on any one, would I? That would be just mean. My dreams were vivid things too, especially the bad ones. The images were sharp as if they played from a digital movie reel, one that I was inside of. Only the hollow echo of the voices, and the blurred outlines of the scenery, together with this underlying knowledge that I was, in fact, in a dream, reminded me of what it was. Lola said that when I woke up from these things I should go to the guava tree in our backyard—any tree, actually—touch its trunk and murmur the nightmares to it. Only then will the dreams stop visiting me each night and leave me alone.

I had a bad dream five nights ago, and true to lola’s advice, I didn’t tell anyone about it. But I didn’t pass it on to our backyard tree either. I didn’t want its aged bark and its lush leaves to take this one dream away. Because in that dream Miguel was still alive. My Miguel. He was in the dream, and he spoke to me.

END_OF_DOCUMENT_TOKEN_TO_BE_REPLACED 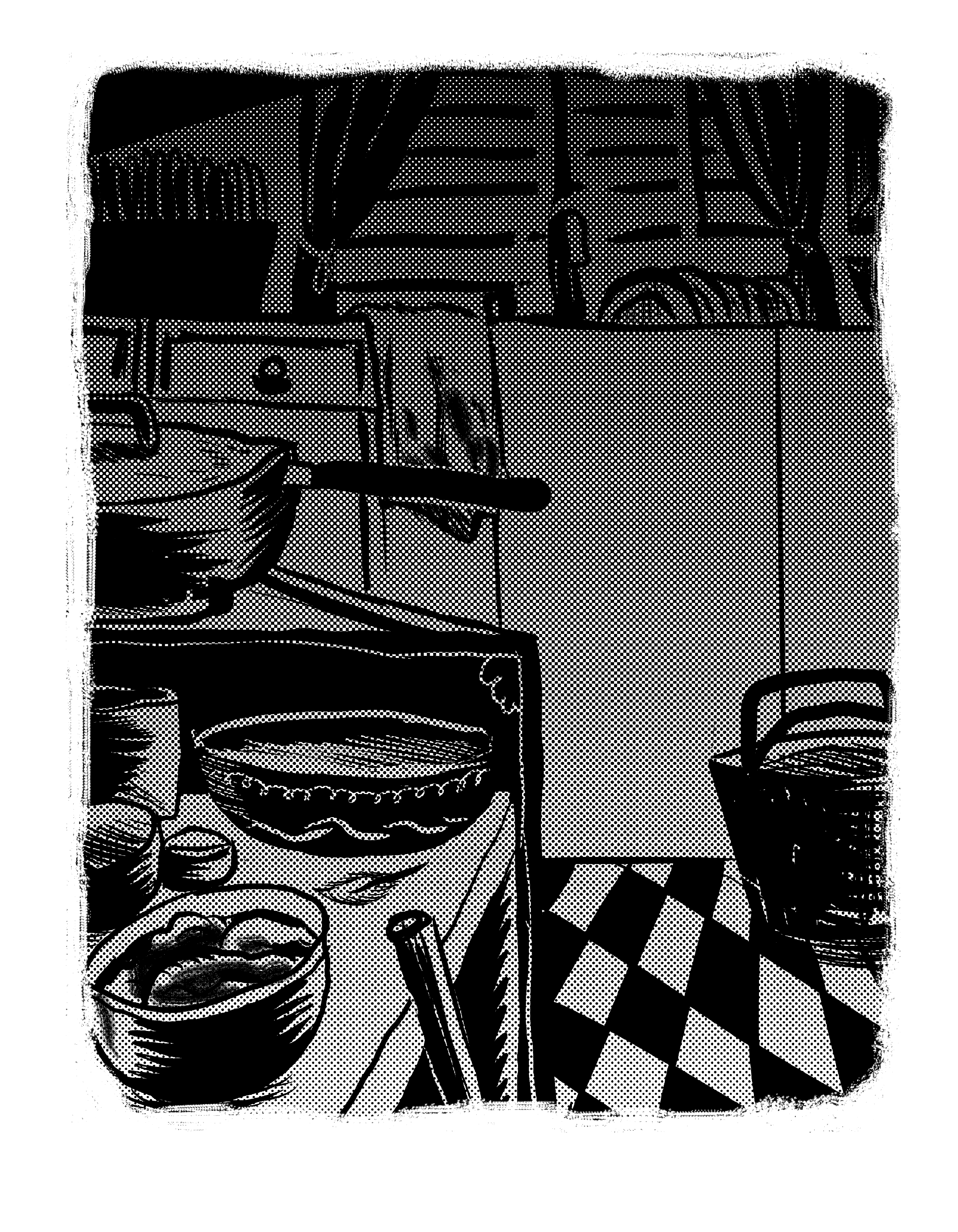 She walked slowly into a dark room that smelled of cigarettes and the only visible lights were the signs on the exit doors. In the darkness, she saw threads of smoke. Her hand touched the rows of wooden chairs anchored to the floor. Peanut shells and candy wrappers crunched beneath the soles of her shoes

She saw a seated figure, a man who helped her draw the upturned theater seat downward to enable her to sit comfortably beside him. Chinese words appeared on the movie screen. Sneak previews of future Chinese movies flashed in front of her eyes. A Chinese female star, whose name she could not remember, sang on the screen.

He opened a bag of watermelon seeds and one by one popped the seeds into his mouth. He cracked them open with his front teeth and then spat the shells onto the floor. She held onto the ends of her skirt and tried to avoid being spattered with the shells.

Then, his hands, so much stronger than hers, removed hers from her skirt. He moved his hands up and down her legs. She tried so hard to keep her eyes on the screen, to read the English subtitles of the Chinese movie. The words came and went faster than her mind could comprehend them.